Ubud, a town regarded as the cultural centre of Bali famous as an arts and crafts hub, and a feeling of well being to be enjoyed, all thanks to the spirit, surroundings, and climate of the place.

While Ubud seems to outsiders like one small town, it is in fact fourteen villages, each run by its own banjar (village committee). There are terraced rice fields along the rivers, and away from the town centre, regular, quiet village life carries on relatively undisturbed. Central Ubud is heavily commercialized and teems with tourists.

Ubud has a known history back to the eighth century. At this time the area was a centre of natural medicine and healing, and that is how the name Ubud originated: Ubad is ancient Balinese for medicine.

The temple complex at Gunung Kawi, and the cave temples at Goa Gajah, are architectural remains from this period. Many of the dances, drama and rituals still practiced in Ubud today, originated at this time.

In 1900, Ubud became a Dutch protectorate at its own request, and the colonialists interfered little, allowing the traditional arts and culture of the area to remain relatively unchanged.

The modern era of Ubud began in the 1930s, when foreign artists were encouraged by the royal family to take up presence in the town. From the 1960s onwards, travellers started to arrive, mostly intrepid types as the infrastructure was still very limited.

The town sprawls for several kilometres in all directions, with all of the small villages within a five km radius of the central market being loosely referred to as “Ubud“. If you choose a reasonably central place to stay, it is easy enough to get around on foot.

The key historical sites are located out of town, some as far as 20km away.

Of course one must also visit the Monkey Forest in Ubud, the monkeys are gentle and won’t hassle you like elsewhere, plus the walk and setting really is something to enjoy. 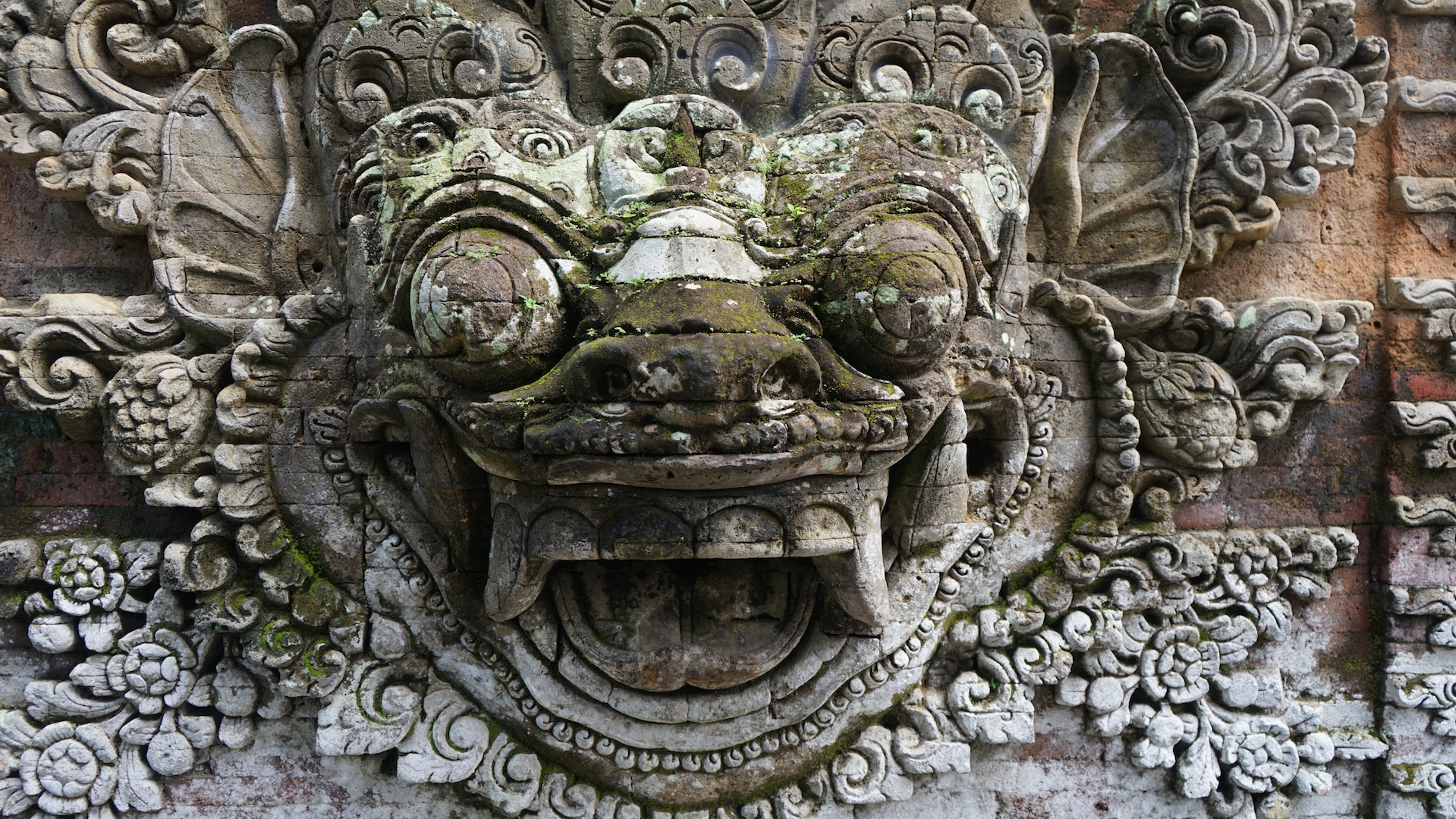